Should I Sell or Store a Car if it Won’t be Used for a While? 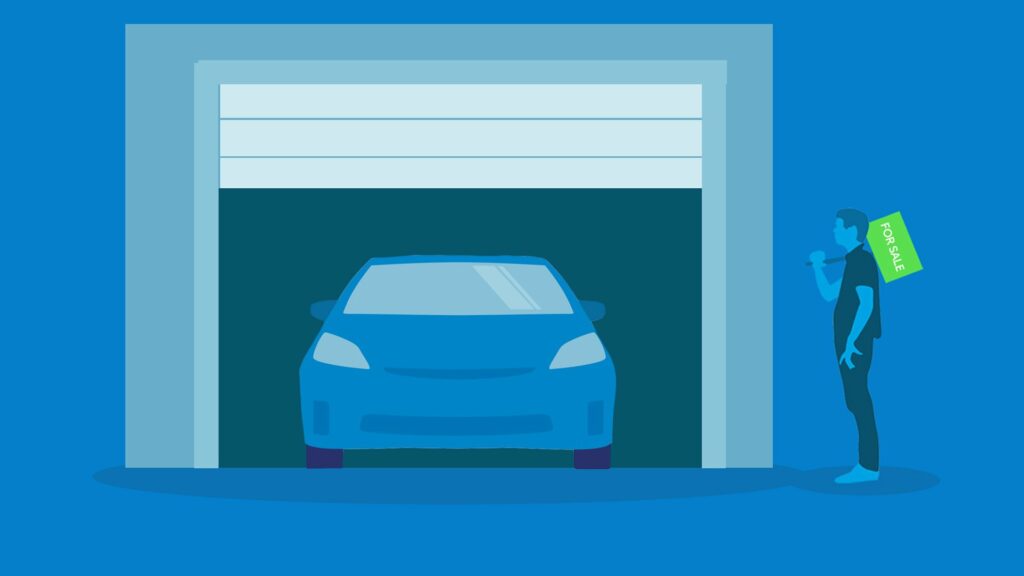 Here’s a question we hear surprisingly often that seems to stump people. If you find yourself in a situation where you won’t be driving your car for an extended period of time, should you sell or store it? The answer that’s right for you depends on the specifics of your situation. This article will walk you through the main things you should consider before making a decision.

1. Deciding to Sell or Store Depends on How Long and the Costs Involved 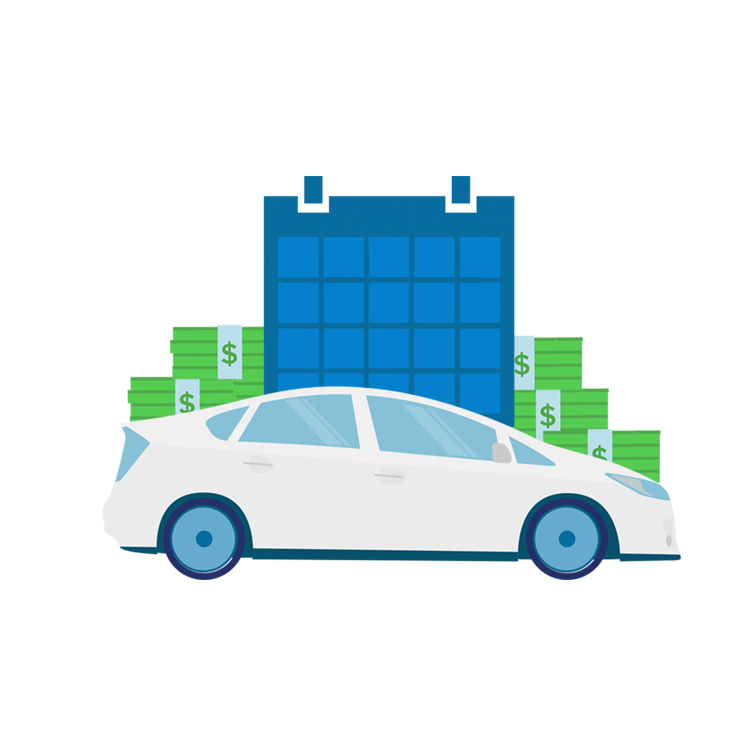 One of the first things you should consider is how long you will not be driving the car. If you’re talking about a couple months, by all means store it, although it’s always better for a car to be driven at least on a weekly basis. But a couple months without driving shouldn’t be too hard to recover from – you might just need a jumpstart if the battery’s charge has lowered, and be sure to check all fluids.

If you’re going to not drive it for more than two months there are a lot more things to consider in to answer the sell or store question. One of the more common scenarios here is people in the military who are being sent on an overseas deployment. The average length of overseas military orders is three years. Storing a car for that long is a bad idea, not only for the car itself, but also for your wallet! Storage fees vary widely from place to place, but a closed unit big enough for a car is going to run you anywhere from $150-$400 per month (don’t even think about leaving it outdoors for that long), which means anywhere from $1,800-$4,800 per year. If your car is paid off or close to being paid off, you’d probably be much better off financially by selling the car and putting the funds into an interest-bearing savings account of some kind. After all, does it really make sense to have thousands of dollars tied up in a car you’re not even going to use for an extended period of time?

If you’re still making payments, you should still look at whether or not you can sell the car for enough money to pay off the balance and still put some cash in your pocket. If you don’t, then you’re going to still be making car payments and adding those storage fees on top of that. Ouch! But even selling the car at a loss may make more financial sense than the storage fees you’ll pay over an extended period of time.

Keep in mind that storing a car for a year or more practically guarantees there are going to be substantial repair costs to fix everything that deteriorated over time, which could end up being hundreds or even thousands of dollars.

2. What Kind of Car and What it Means to You 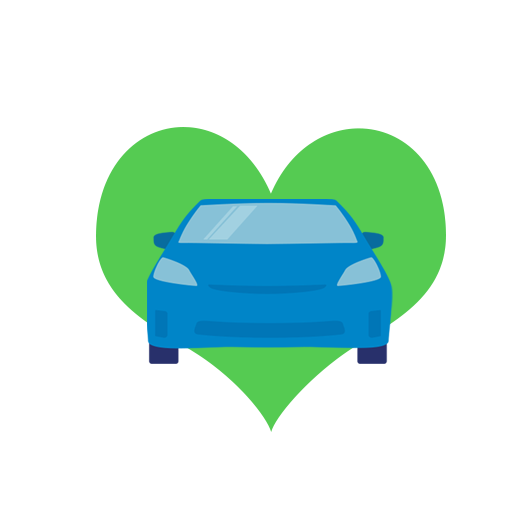 The kind of car and what it means to you are also things you want to consider when trying to decide whether to sell or store. Any car that’s less than five years old is going to keep depreciating in value, so you have to consider how much value is being lost through depreciation, as well as the physical deterioration that happens when a car sits undriven for a long time. The only time this doesn’t apply is if the car in question is a collectable vintage, classic, or antique vehicle. These sorts of cars are the ones that might actually increase in value over time, which might make the cost of storage worthwhile.

Sometimes a vehicle has such sentimental value that you just don’t want to let go of it. Again, you’ll have to weigh the costs involved in storing it versus your sentimental attachment to it to decide whether to sell or store it.

If you’re going to be travelling abroad for a long-term work assignment and you love your car and will need one while away, consider shipping it to where you’ll be. Shipping, registering, and insuring the vehicle in your destination country will be expensive, but so is storing it! Do a real cost comparison of both options – especially if you’ll need a car where you’re going.

3. Cars are Meant to Be Driven Regularly 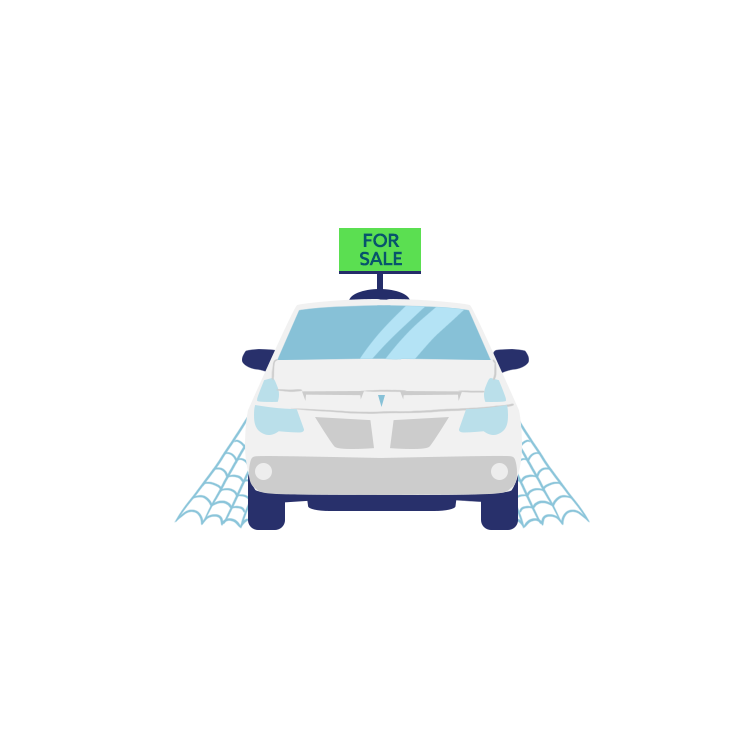 You’ve probably seen the stories online of people who discover grandma’s car. It might be more than 10 years old but has a ridiculously low number of miles because grandma only drove it to church on Sundays and maybe the occasional outing to the grocery store or nearest buffet restaurant. Maybe she didn’t drive it all the last few years. It appears to be in perfect shape, having been used so little – it feels like anyone’s dream used car, right? Except that it might not be. Granny cars often have a host of problems from being driven so little. It’s like having a thoroughbred horse and never running it – bad idea! Cars are meant to be driven regularly. If not, they develop all kinds of issues.

When a car isn’t driven for an extended period of time, moisture and condensation build up and cause all sorts of problems. Corrosion sets in throughout the engine because the moister never gets burned off like it does when the car is driven. As a car sits unused, all the plastic and rubber parts can suffer from drying out and cracking. The various fluids that keep a car running smoothly deteriorate over time. Tires develop flat spots, and sometimes they won’t straighten themselves out. Seals crack. Hoses develop leaks. Gas goes bad. Batteries lose their charge. All these are things that are less of an issue when a car is driven regularly. If you store your car for a long period of time, you’ll not only be paying a lot in storage fees, but you’ll also end up dishing out a lot of money to fix all the things that are wrong with the car when you finally take it out of storage. This is something a lot of people have found out the hard way.

Ideally, a car should be driven for at least 20 minutes once a week, or every two weeks at a minimum, including some speeds above 50 mph. This allows the engine to heat up enough to evaporate any condensation and moisture from the engine and exhaust, and also “wakes up” all the other systems of the car to keep it in good running condition.

4. A Third Option: Loan it Out to Family or Friends 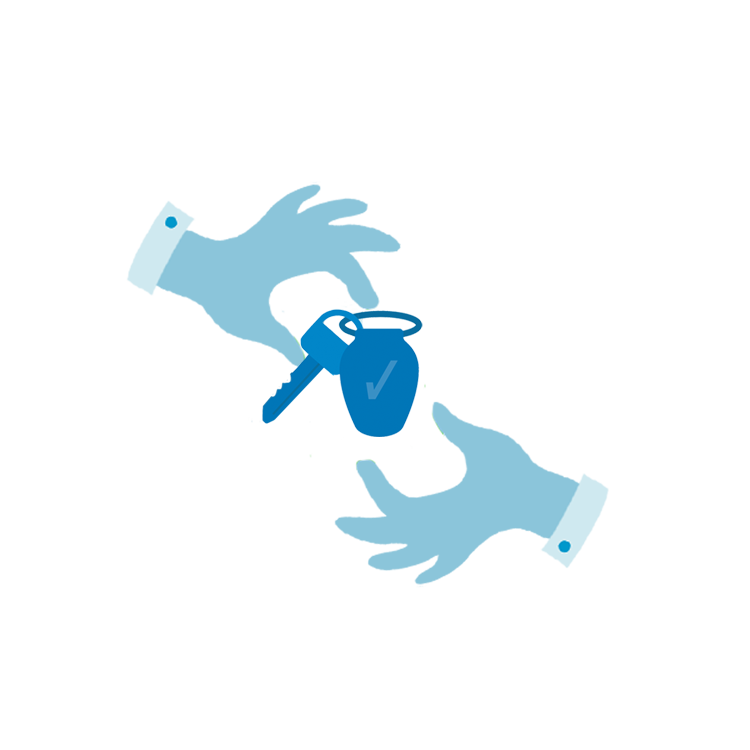 One option not covered by framing your decision as sell or store is to let someone use your car during the time you’re not going to be driving it. You can ask the person to pay a monthly fee for being able to use your car, which would help off-set some of your monthly car payment if it’s not paid off. You also get the benefit of the car being driven like it’s meant to be, so you’ll avoid all those problems that happen when a car sits unused for too long. Keep in mind, though, that this kind of arrangement can go wrong in all sorts of ways. The person who uses your car may not take care of it the way you would. Maybe they’re not as safe a driver as you thought they’d be and they crash it. Although letting someone else drive your car makes sense for keeping it in use, it opens up a new round of potential issues that could wind up causing more headaches than you want to deal with. 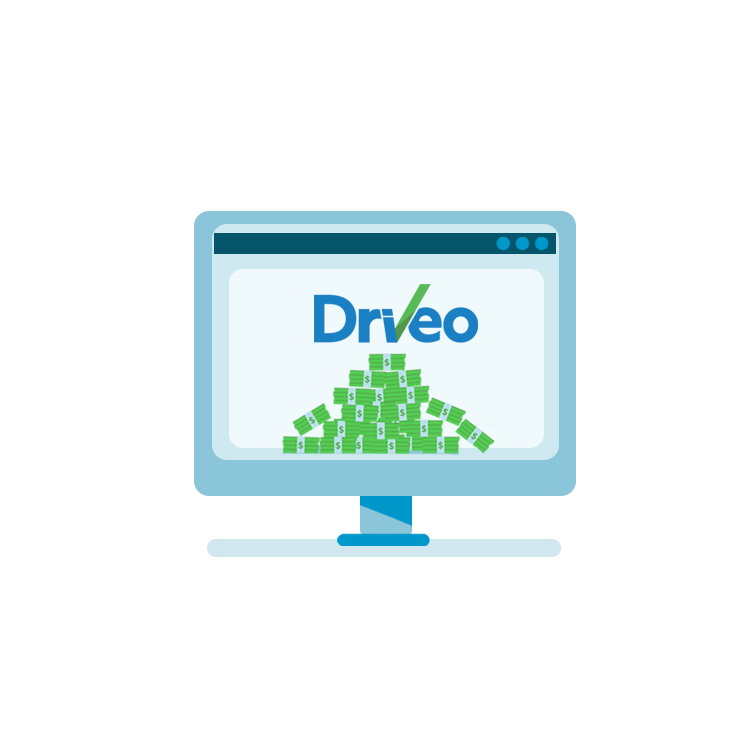 As you can see from everything listed above, making the decision to sell or store your car is more complicated than you might have thought. After weighing all the different factors, if you decide selling makes the most sense, then your work is just beginning. Now you have to figure out how to sell your car. One of the easiest ways to get the job done is to sell it outright to a dealership, but this tends to put the least amount of money in your pocket. You could decide to sell it yourself privately, but that’s going to involve a lot work and potential stress to do it right, and still without any guarantee of getting what you want. Find out more about what’s involved in a private sale in our previous article, Know the Risks When You Sell Your Car Privately.

The good news for anyone looking to sell their car in the San Diego area is a third option: Selling your car to Driveo! We are a car-buying service that gives you all the speed and convenience of a dealership, but we put more money in your pocket than a dealership ever would. In fact, we often beat dealership offers by $1,000 or more! We even give you the opportunity to let us beat competitors’ offers. To see how Driveo stacks up against other ways to sell your car, check out our Compare Driveo page.

We’ve developed a process for buying cars that works really well for everyone involved. All you have to do is tell us about your vehicle by filling out a short online form. We do a quick round of market research to come up with a quote in minutes. If you like our offer, then you can come in to finish the process off and walk away with a check. But you don’t have to walk – we’ll gladly give you a free ride to any destination within San Diego County! You don’t have to come in right away, though. Every Driveo quote is good for a full 30 days (much longer than most competition), giving you time to shop around for a better offer, which we will be happy to beat if we can. If you’re ready to see just how easy it is to cruise in and cash out at Driveo, get your fast online quote now!